If you visit Spain, should go to Alhambra (Granada)....and a little of history due to Calvin

Off-topic general discussion, for everything else.
Post Reply
8 posts • Page 1 of 1

If you visit Spain, should go to Alhambra (Granada)....and a little of history due to Calvin

Open again after 3 months closed due Covid19.
Last edited by Duque on June 20th, 2020, 4:09 pm, edited 1 time in total.
"Los que no aprenden de la historia estan condenados a repetirla"
"Who don't learn from history is condemn to repeat it"

Re: If you visit Spain, should go to Alhambra (Granada)

dunno if you guys know much about history, but you are looking at the remains of ancient carthage's empire (tunisia), which lost the punic wars vs rome, which is why spain became christian and not muslim, and had like the spanish inquisition etc. for a long time it was iberia tho, which was occupied by the moors/carthaginians/north africans. they came over the straights of Gibraltar (the entrance to the Mediterranean).
(Gibraltar is also a British Colony, which Spain is all pissed off at us about with Brexit happening)
(just if you are wondering why southern spain looks distinctively arabic)
(ie. those water gardens were very popular in africa, for obvious reasons)
(see the difference is we had the templar and that, da vinci, gallileao, equineus.. basically they tied science and religion together, science was the 'language' of god, which is why they had so many problems with the papacy; because effectively the builders knew physics, and compared to a priest... where in the middle east they had their guys just straight declare it heresy because they obey god rather than try to be like him)
AoS Paladin 4eva

Re: If you visit Spain, should go to Alhambra (Granada)

Yes mayor part of Spain was occuped during 8 centuries by islamic kingdoms....Catholic Kings unified christian kingdoms and finished the reconquest of the Iberian peninsula under the banner of the Catholic religion (they finished but the reconquest took centuries). Granada was the capital of last islamic Kingdom in Spain, and pacted the surrender with Catholic Kings to avoid the destruction of fortress-palace Alhambra and free pass to return to Africa. In South of Spain there are a lot of vestiges of the presence of islamic culture in Spain...Christians forces with the passing of the centuries got more organizated and united if we compare with the different islamic kingdoms that didn't help each other and got isolated from other islamic Kingdoms in Africa. Here a picture representing the surrender (25 november 1491) and delivery of the keys of the city (2 of January of 1492). 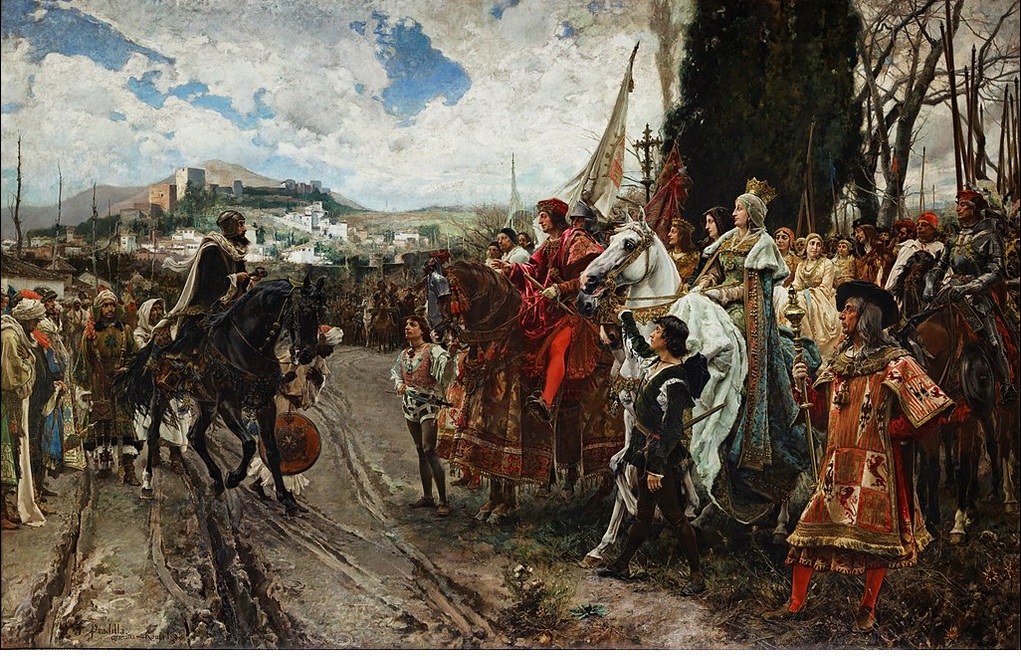 When Islamic force came from Africa conquest fast and easily the peninsula with very few opposition (711 to 726 after C.). They were also much more avanced in science and military if we compare with native forces. With time those differences disappeared and start appearing christian kingdoms, which got a little bit stronger in metallurgy slowly....heavy catholic armored cavalry start making differences in combat..... 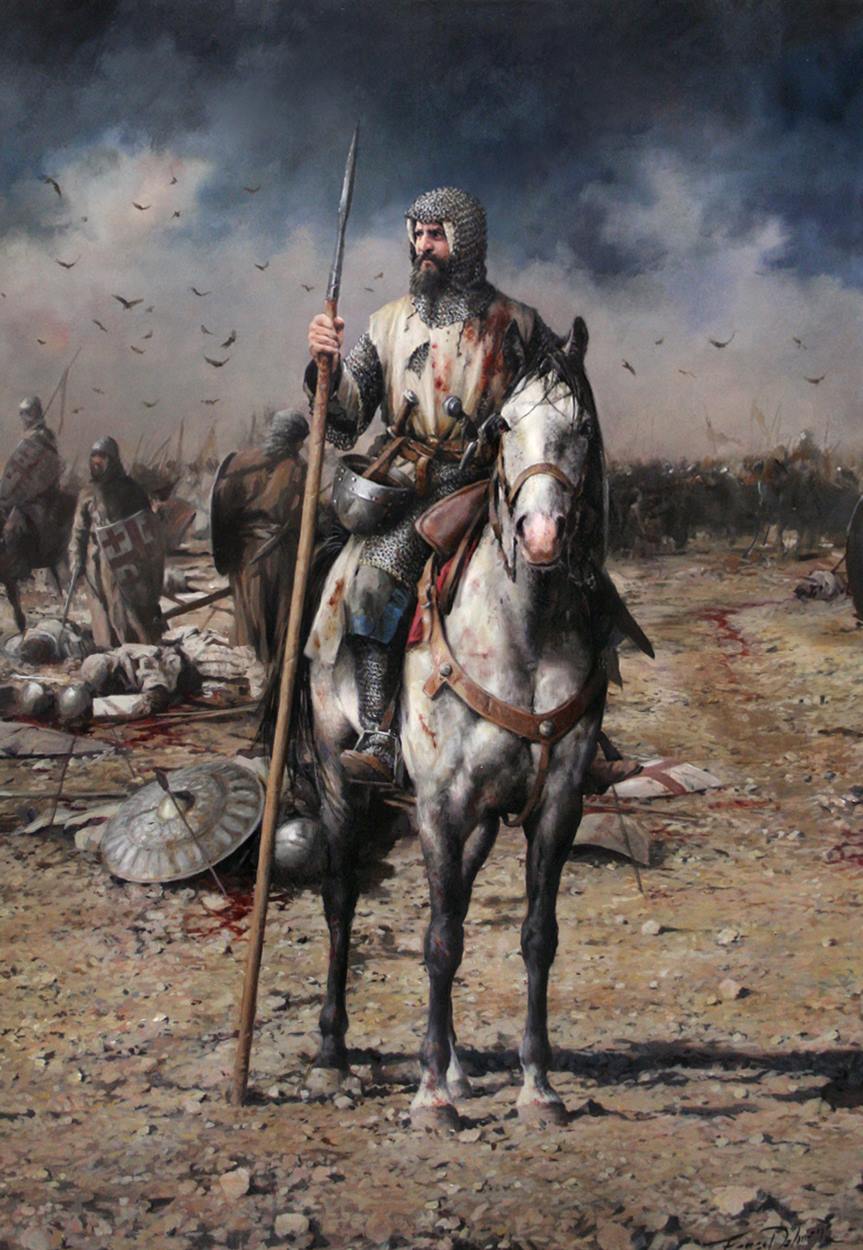 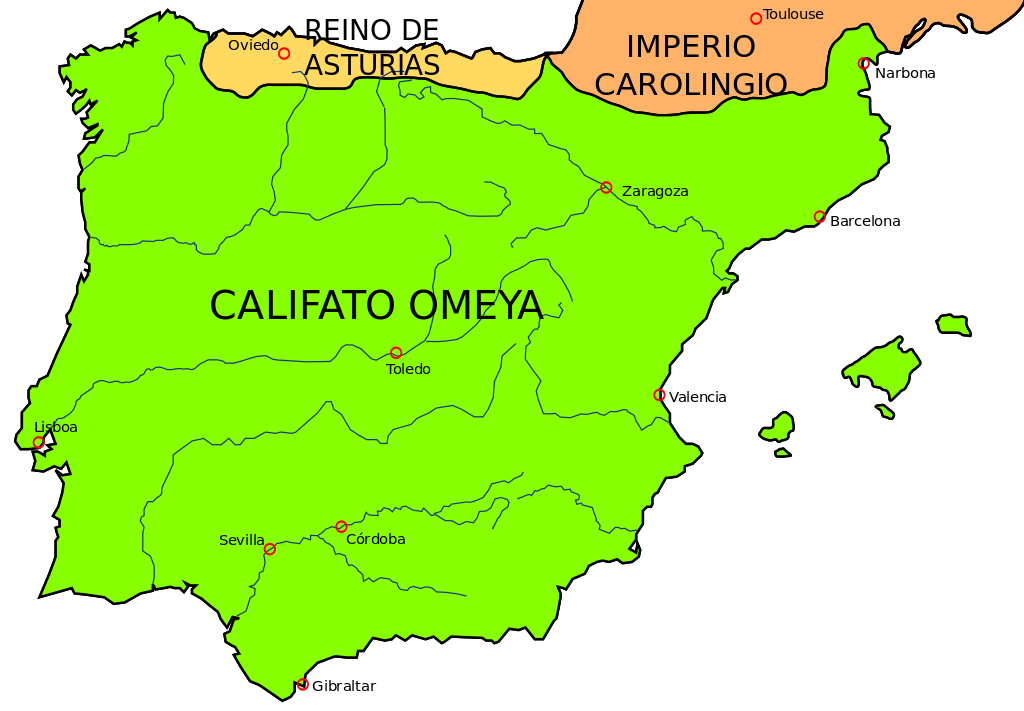 The defeat of the last Granada islamic Kingdom took 10 year from 1482 to 1492....were not a continuous effort: it used to set a seasonal rhythm of campaigns started in spring and stopped in winter. A new mixed military formation of artillery and infantry equipped with combined weapons (pikes, spearguns, later arquebuses ...) was experimented in the Granada Wars, with less use of cavalry than in medieval wars, and with mercenary soldiers subjected to a discipline different from that of the code of honor of feudal vassalage, and not forgetting non-combatant contingents, sometimes very numerous: up to 30,000 "workers" in 1483, responsible for gathering or burning crops (to weak the enemy economy) and perform other tasks with tactical and strategic value.

This innovative and feared military unit was later known as "Tercios", that were used with excellent results in campaigns in europe and over the world. 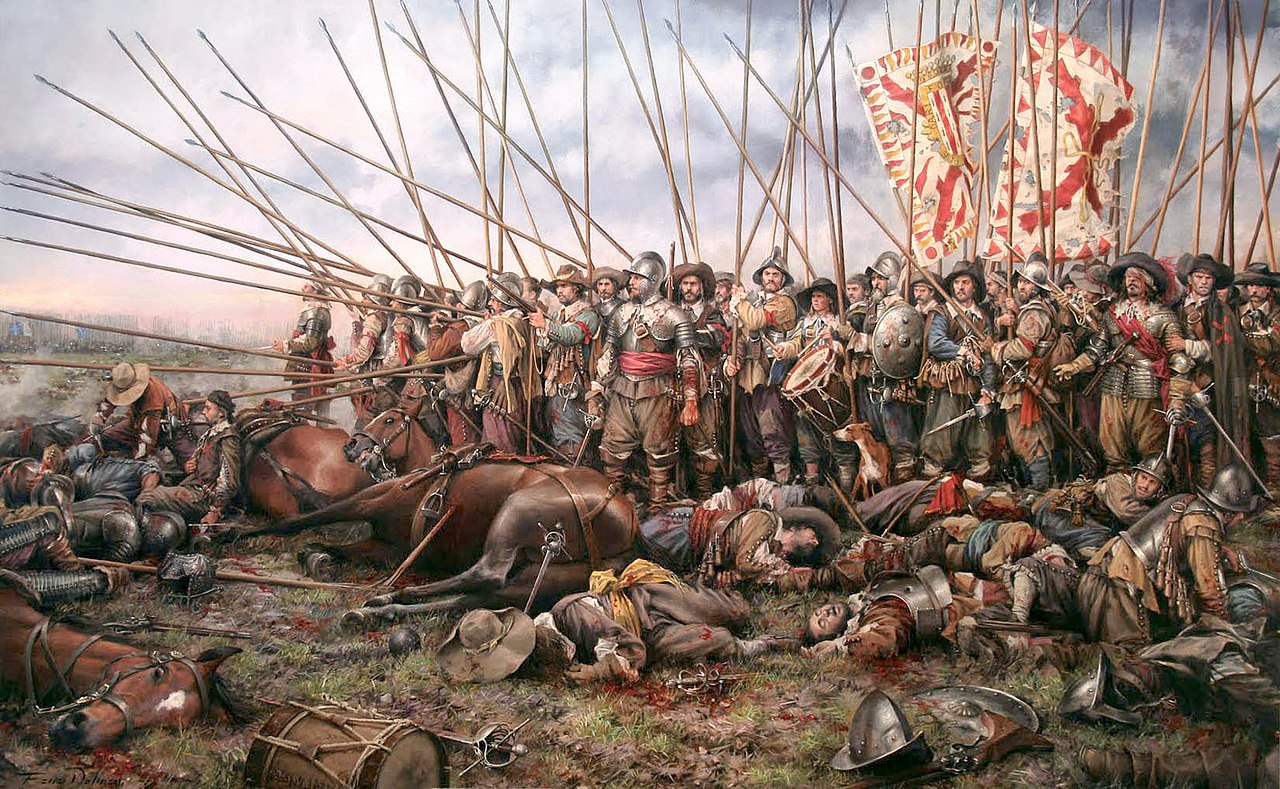 Coinciding with the end of reconquest (1491), Catholic Kings finance and supported Colon's expediction (1492) that arrived unintentionally in America, the real objetive were to open a new rute to India a China supporting the theory that earth was a sphere and not plane. The politic to marry descendant of Catholic Kings with other heir of european Kingdoms were gradually increasing expansion of spanish kingdom which became a military potency base on strong maritime forces....and true Portugal and Spain were one under control of Felipe II. (Spain upon a time were an empire were sun never set off) 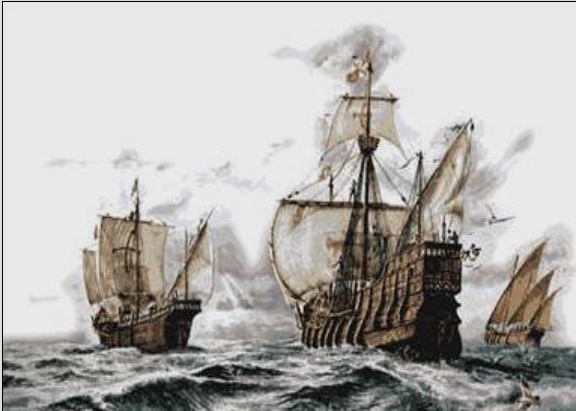 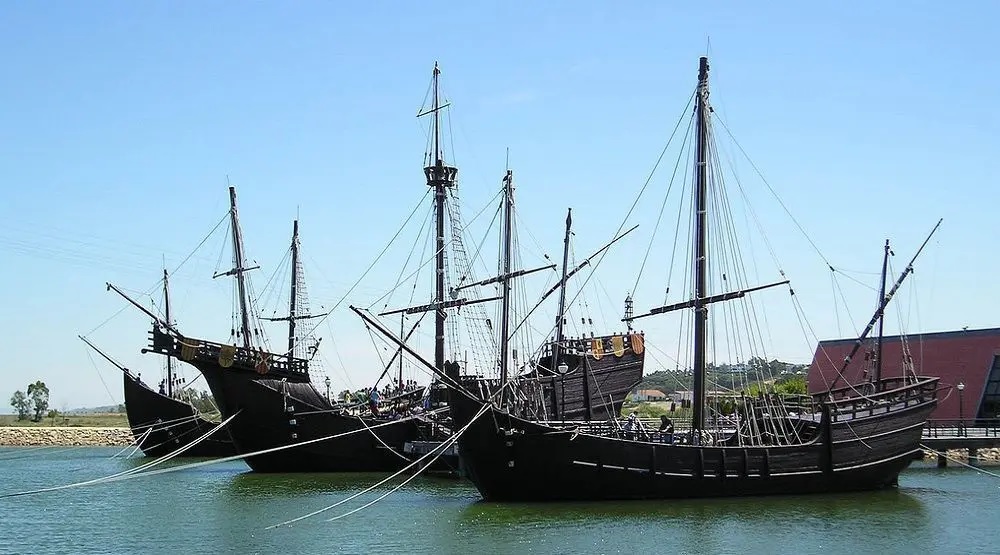 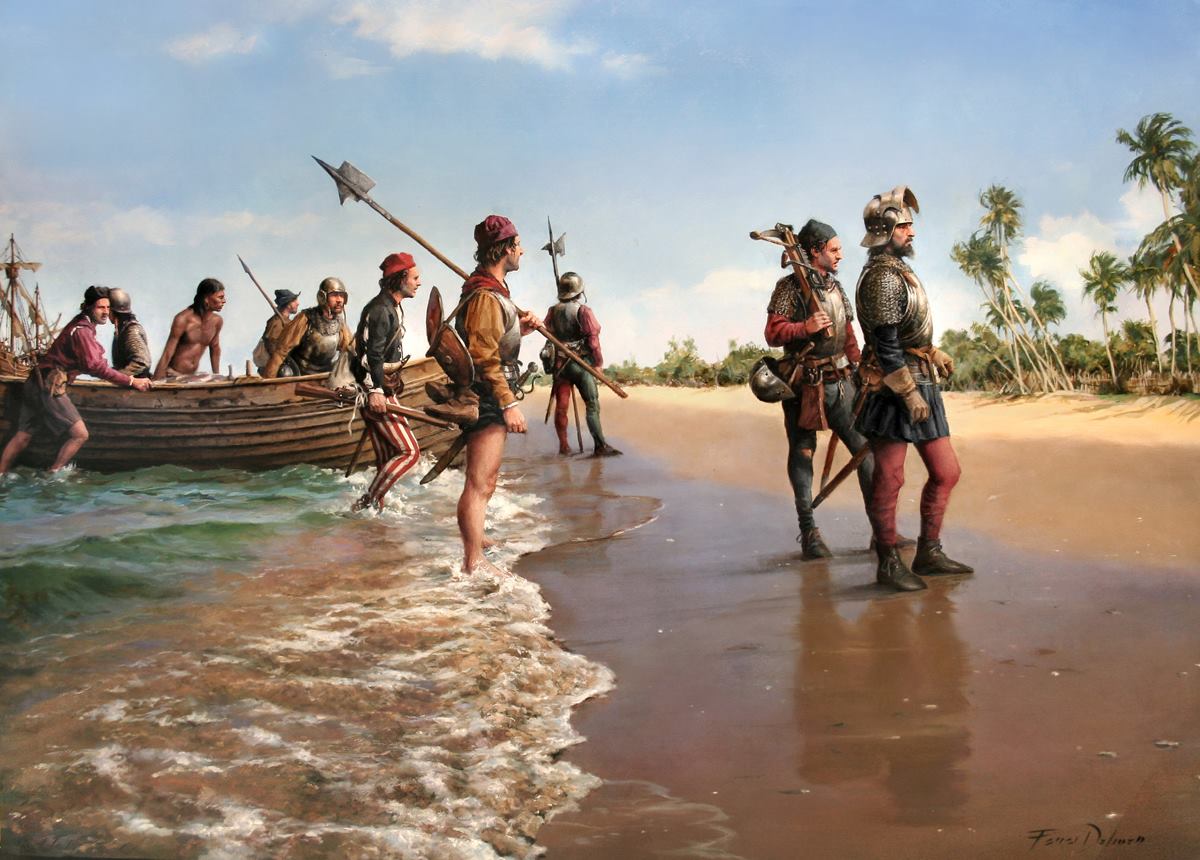 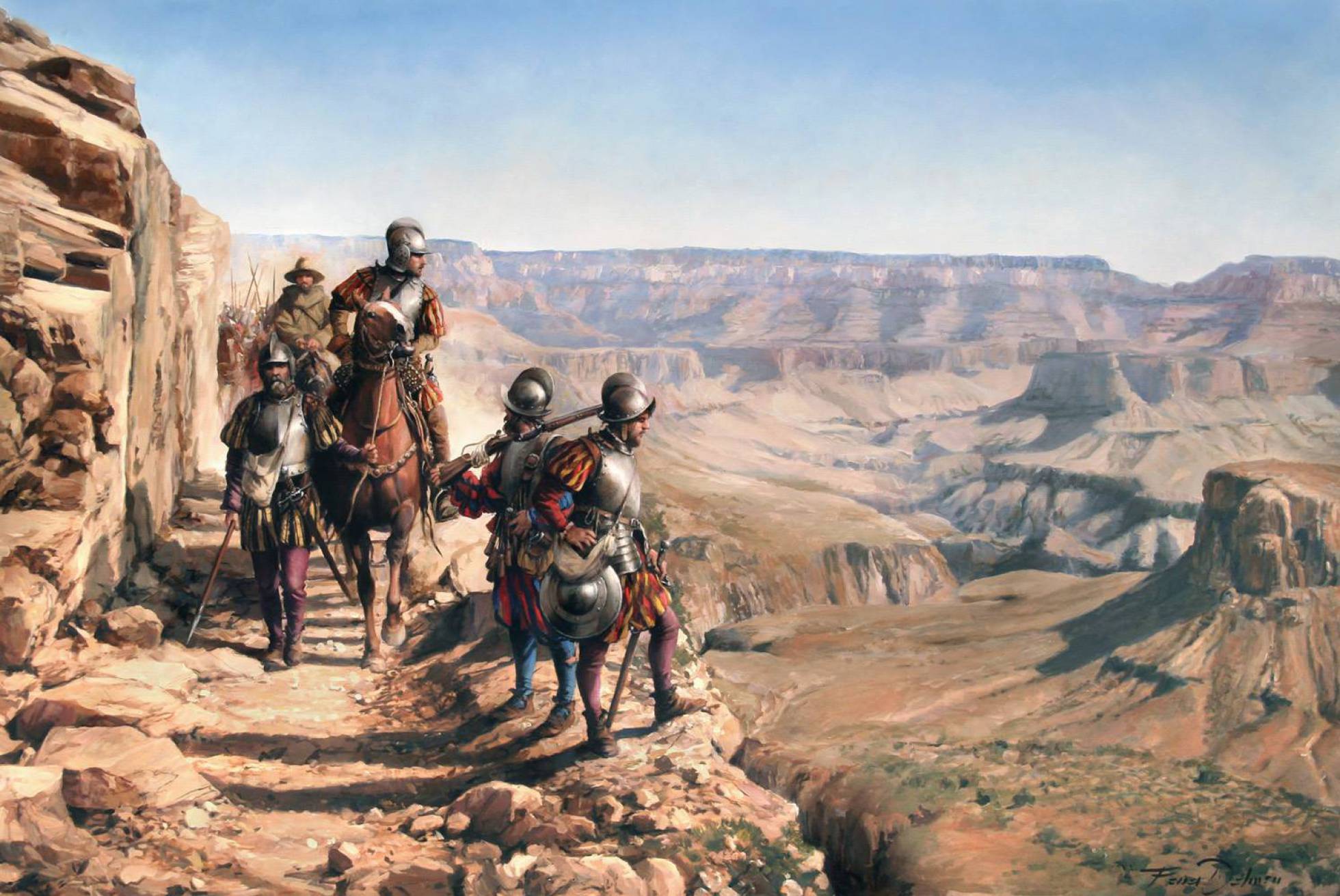 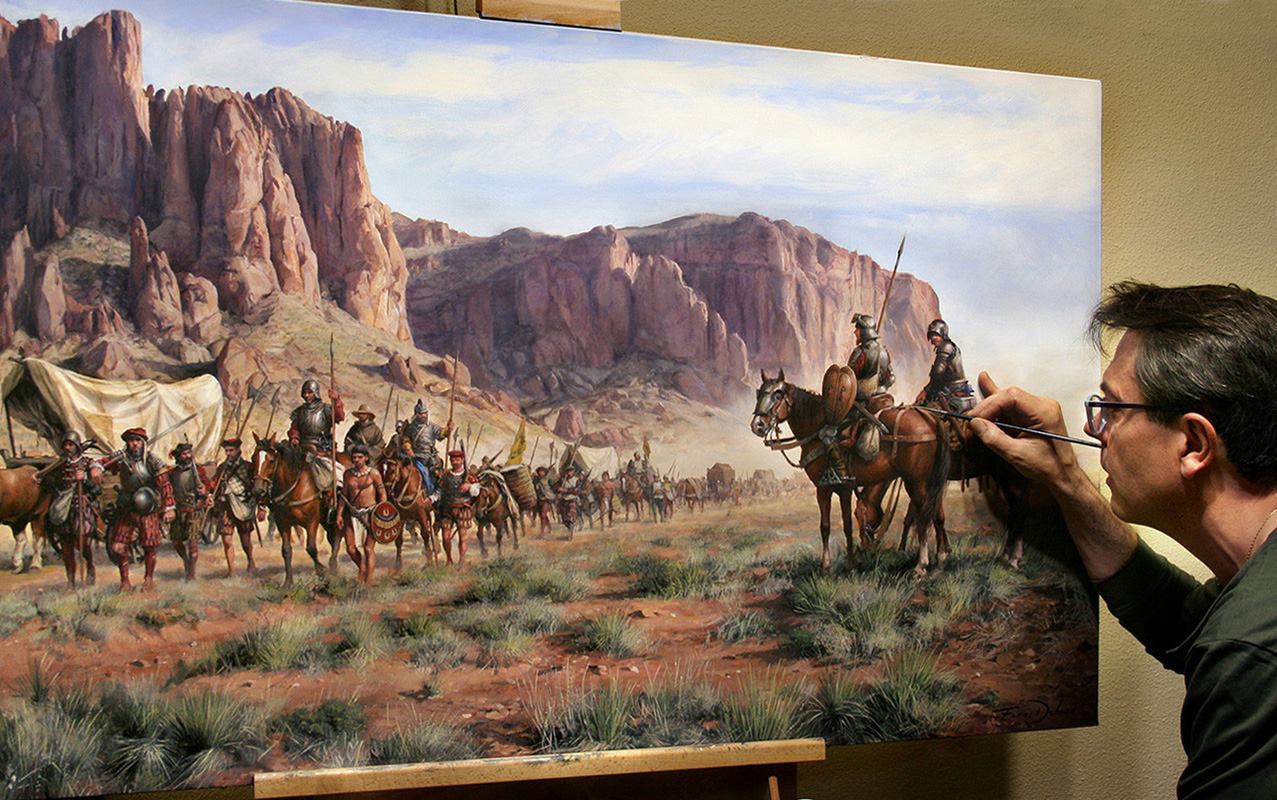 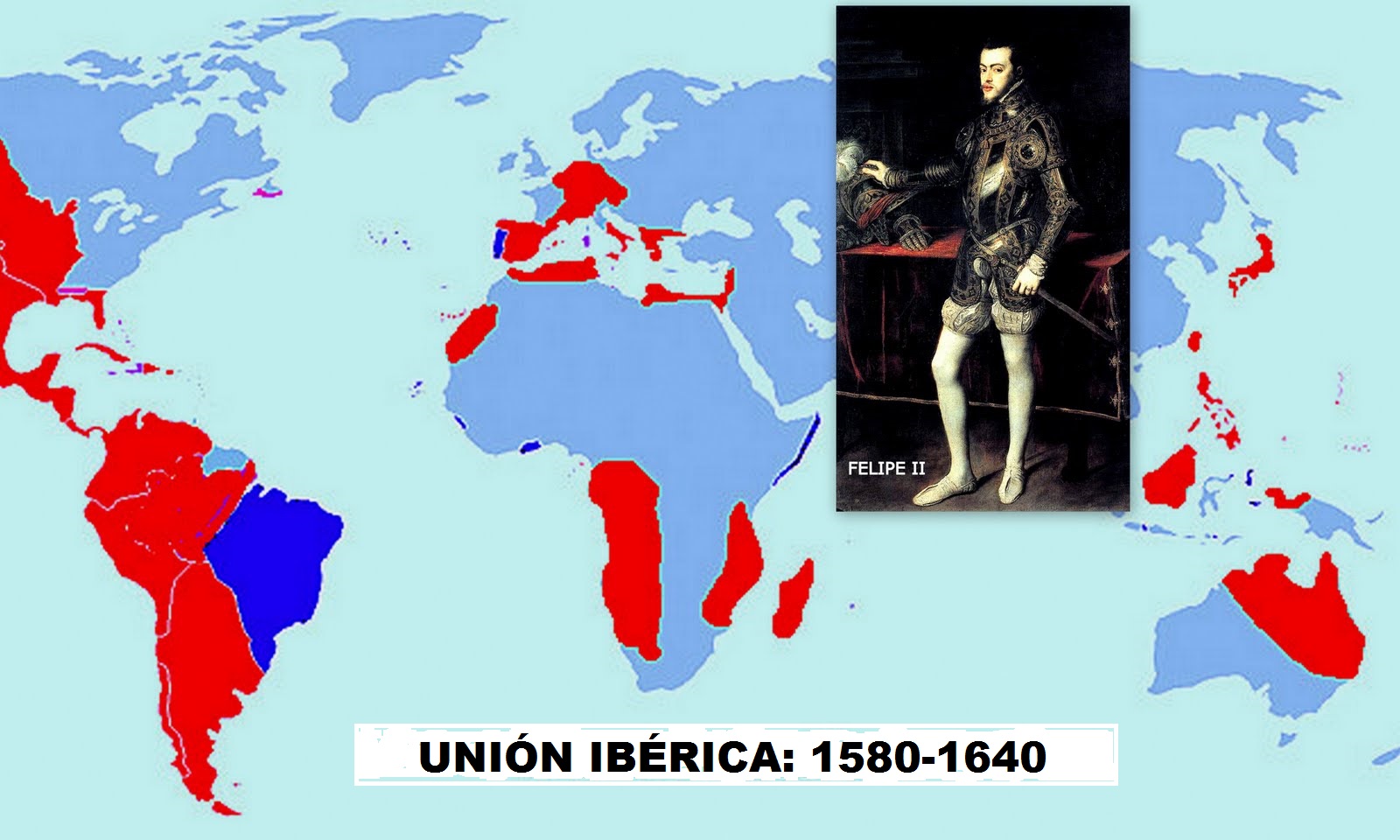 Inquisition yeah Spain was built under a fervous catholic religion and were chasing all other religions. With Papasy the relation were sometimes good and other bad...but with Catholic Kings in general was excellent. The title of "Catholic King and Queen" was officially bestowed on Fernando and Isabel by Pope Alexander VI in 1494, in recognition of their defense of the Catholic faith within their realms. 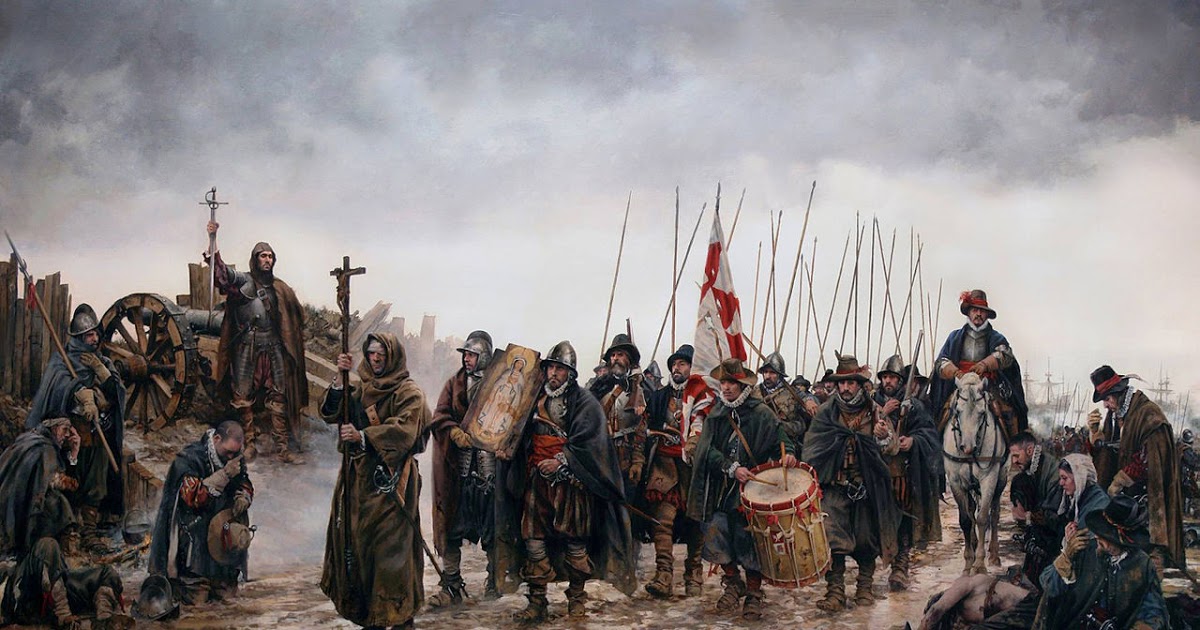 Gibraltar is other history. the actual problem of Spain with the rock is that Gibraltar is a tax haven, and don't control narcotrafic and illegal cigarette traffic (is usual to see speedboat chase by spanish police boat getting refuge in the rock with no colaboration from Gibraltar)......so don't care at all the rock only problems that generate. 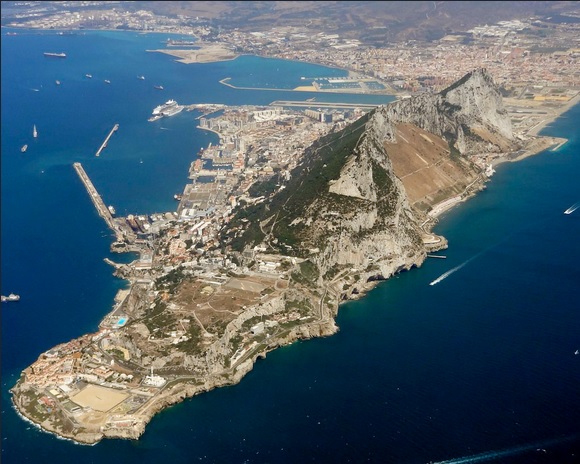 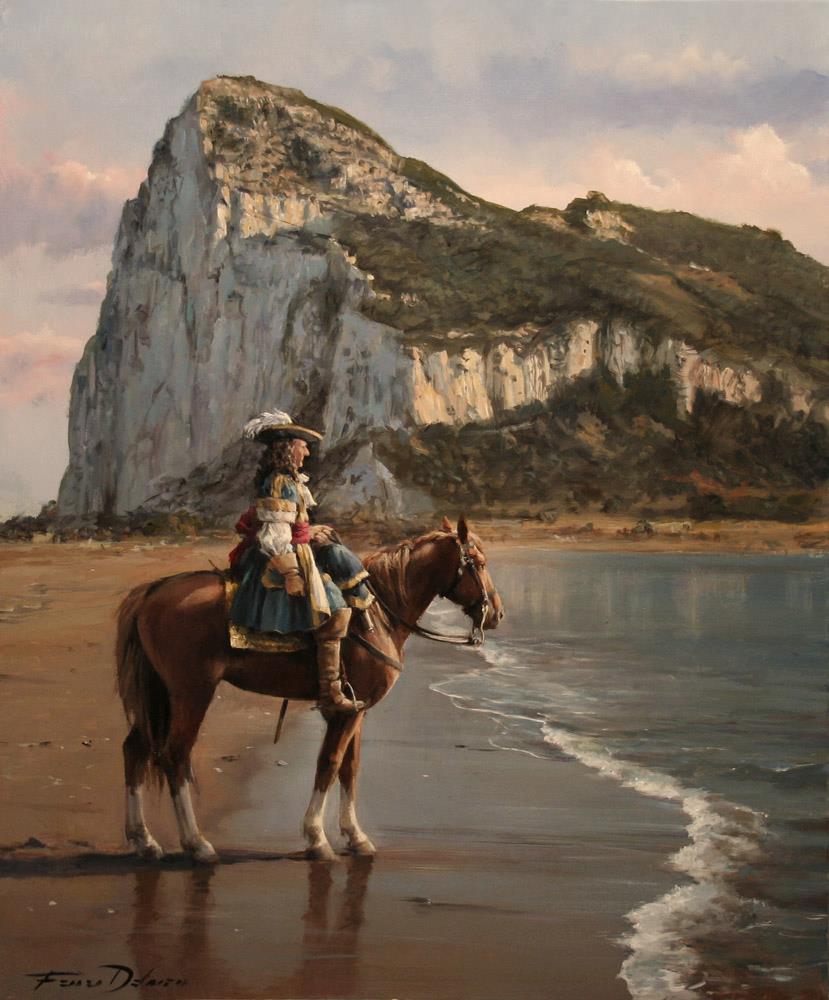 Demise' Discord channel
Duque#6737
The Silvertiger, kentares, Calvin and 1 other person like this.
Top

Awesome information! Thank you greatly for sharing. Spain is an awesome country. If you happen to be there make sure to visit Benidorm. It is a marvelous resort which not long ago was a simple village

americans can just go to mexico

...and I just remembered A Coruña; beautiful city and great seafood oh and we had missed the big derailment by a few hours Santiago de Compostela derailment.