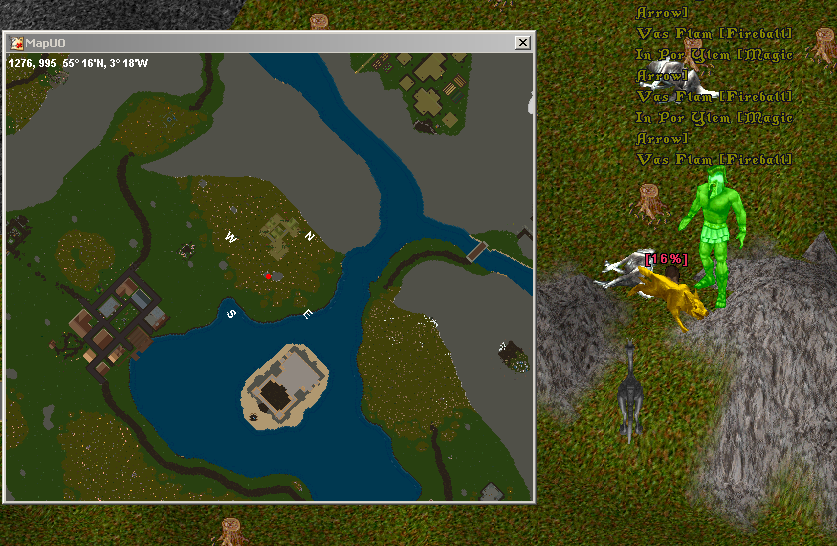 you are such a whiner.
Top

Oh if only there was a stealth herder around
Gabba Gabba Hey!!!
The Silvertiger likes this.
Top

you are such a whiner.

you are such a whiner.


I was thinking about selling tiny rest of your real life, but I haven't found it.
Last edited by scatman on November 20th, 2019, 1:42 pm, edited 1 time in total.
The Silvertiger likes this.
Top


you are such a whiner.


yes, rest of your real life


yes, rest of your real life

Leave Scatman alone Shallan he had an addiction. Be the bigger person
He no longer sells Demise pixels for ca$h .

yes, rest of your real life

Leave Scatman alone Shallan he had an addiction. Be the bigger person
He no longer sells Demise pixels for ca$h .

ok u got me

UABOF - Users against Bullshit on forum.
Bama likes this.
Top

Let’s code events instead of fixing the server!
Honestly, innovative, risqué, provocative and unique.
10 out of 10 would go afk again.
Top

You misspelled “art.”
The Silvertiger likes this.
Top

This is not an event
Did anyone even put any thought into this?
The 2 Cu locations........... did you even think about it?

What I find amazing is if a staff member that actually played OSI went to 1 of the 2 locations they would surely ask themselves..........how is it that the player does not take any damage from the cu while said player is casting fireball and magic arrow?
The CU locations are not in Felucca so why can't the cu get to that spell caster?
This goes on in the Weald as well

Here is a little fun fact for the Staff: On OSI ....... If you can attack a MoB but the MoB has no way to attack you it is illegal to attack the MoB.

I don't expect Staff to do anything about it because
......after almost 3 freaking decades various Staff members through the years have not can not will not police the simple rule of ALL EXITS MUST BE CLEAR AT ALL TIMES.
........a CU not in Felucca can not pass through a pet to get to a player attacking it and not ONE Staff member questions it.
Did you just change the name of the GM's and we are dealing with the same GMs that never played OSI?

Did we really need 6 more Greater Dragon locations? Lets see Destard, Fire Temple, Wind that is 3 each in Felucca and Trammel and there are a few places in Illshnaer. I hope the new locations were put where a player could place a house.
Did you really think this player base would waste their time on that?
This player base is like water they take the path of least resistance


Is this a social experiment to see how much shit you can get the player base to eat before they say enough?

So
2 players farm cus all day in 2 new locations by casting fireball and magic arrow and never taking damage from the cus
And new players get a bonus. Everyone else already has a tamer or 2 or 3 or 4

1 player attacking the CU with spells

The CU dies never once being able to attack the player killing it
Zoom in to the player casting spells
Why is that sitting there?
Why can't the CU walk through it?

Who is that? ( rhetorical question we all know who's tamer that is)

Such a delight
Gabba Gabba Hey!!!
Shallan likes this.
Top

So I go to the Sacrifice CU spawn area to check it out because yesterday your Tamer's Delight event was halted in that location because someone lured the cu away.
I asked in the earlier post did you put any thought into this

Notice no CU nor any corpse of a CU
You hold event after event (thank you) and still you underestimate the amount of douche bags that play on Demise and the length that these douche bags will go to grief it is just .......................
Delightful

But anyway
Back to the Douche bags that make up Demise
I'm watching 2(?) players killing CUs and never getting attacked by the creature
An HZ member and a C+G member
I guess they got tired of me just watching so they made a plan
One leaves and comes back with his hiyru
So we all know what is going to happen next
All of us but the 2 smart guys who are going to grief me

Sure enough he releases the Hiyru

I compliment him on his superior intelligence

So anyway the HZ and C+G players that couldn't leave well enough alone because they needed the area to themselves and didn't want anybody to watch.
Douche bags always think everyone else is a douche bag.
I know this mental midget was worried I would have done something to grief him if his reward for no risk spawned.

But first
Isn't it strange that as soon as these men among men lose their crutch/exploit/handicap they take damage from a CU and have a difficult time killing one.
Oh is this what is meant by Risk/Reward
HMMMMM

I'm guessing because I didn't die to the hiyru he released

Now before anyone says:
"It's a screen shot that isn't proof he released the hiyru."

That is so true but there is a time stamp which makes it easier for them to go back and look if they cared enough and to be honest I don't care whether they do or not.
They are too busy with other things like ...................